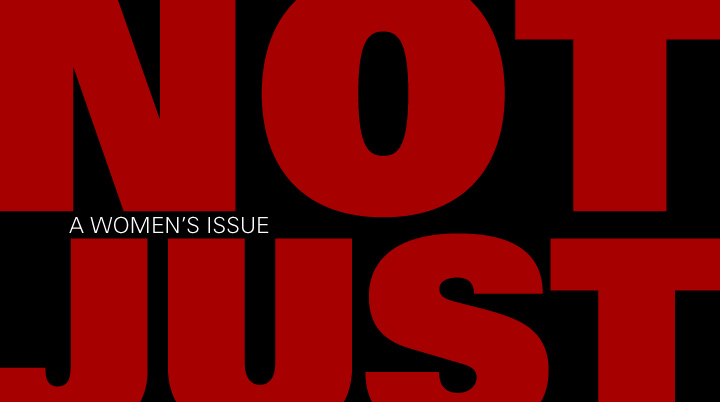 Sexual assault occurs when one person engages in sexual activity with another person, without the consent of the other individual. These acts can be a physical or verbal in nature.

Sexual assault can be perpetrated in various ways – it can involve strangers or people who know one another, individuals or groups of people. Positions of authority, blackmail, weapons, or drugs may be used to encourage the submission of the victim. In cases such as sexual harassment in the workplace, the victim is subjected to a hostile work environment with genderized standards and/or unwelcome sexual discourse.

It is important to remember that, no matter what the circumstances, sexual assault is never the fault or responsibility of the victim, no matter the gender.

Myth: Erections or ejaculation during a sexual assault means you consented to the assault, or “liked it.”
Reality: Erection and ejaculation are physical responses to an assault (over which there is very little control), and these do not imply enjoyment or pleasure. However, these responses can confuse and manipulate a victim of sexual assault into the false believe that they did, in fact, consent to the experience. They did not.

How Common is Male Sexual Assault?

In recent years, perhaps due to economic decline, reports of sexual assault on males have increased.

The issue of male sexual assault is complicated by society’s beliefs about male sexuality. Many people may believe that it is impossible for a man to be sexually abused due to their size and strength. This is absolutely untrue.

There is also a myth that all men enjoy all sexual contact, thus making the victim “lucky” to have engaged in sexual activity. This myth is particularly damaging and false.

Males who have experienced sexual abuse can sometimes respond in a physical way – by becoming erect, which can lead to feelings of guilt or shame. It should be noted that a physical response to abuse does not, in any way, indicate acceptance or willingness to participate in sexual activity. It is merely a physiological response to a stimulus.

These responses do not mean that the sexual activity was not assaulted and cannot be prosecuted as such.

Men and boys who have been abused may experience any, all, or none of the following, in response to their abuse:

These issues can be effectively addressed with therapy. Men may be particularly unwilling to undergo therapy, believing that they can tough it out. Many men identify with the stereotypical strong, quiet man and don’t wish to call attention to their abuse; however, support is essential for the recovery of any sexual abuse victim, and therapy should be encouraged.

Certain medications may also be administered if the victim sufferers from disruptive mood disorders or trauma-related problems.

Until it happens to them.

What To Do If You’ve Been Assaulted:

Men who have been sexually assaulted should first get to a safe place and then call a friend and/or the police for help. Victims should refrain from showering or otherwise destroying physical evidence that may help convict the offender.
Remember, victims are not to blame for the assault.

By raising awareness about the prevalence of male sexual assault, we have hope that more and more men will feel comfortable reaching out for the help they need and deserve after surviving sexual assault.

It’s important for all male sexual assault survivors to remember that their feelings and reactions are both normal and temporary. Fear and confusion will lessen, but the trauma of a sexual assault may disrupt things awhile. Some feelings will happen out of the blue and are related to the sexual assault – you’re not going crazy.

It’s hard to want to talk about your feelings – you probably just want to get over it and move on with your life. Eventually, you’ll have to deal with those feelings to heal and gain control of your life again. So talk to a friend, a therapist, a hotline counsellor – anyone you trust – to work through those feelings. It’s a key part of reclaiming your life after a sexual assault.

Remember – you won’t be functioning 100% after the assault. It’s normal to feel tired, forgetful or irritable – be kind to yourself. Allow yourself to feel how you feel.

Tips for Taking Care of Yourself:

Get some support. Find people who understand what you’re feeling and those who love you just as you are. Don’t isolate yourself.

How To Help Someone Who Has Been Sexually Assaulted:

0
« If You Decide to Report a Rape
Self-Care for Friends and Family »
WAR ON SOCIAL MEDIA
SHARE WAR WITH A FRIEND
Do you have a friend who'd be interested to see what WAR is doing in South Africa to make a difference?